In June 2010, TDG acquired two notes secured by the property which had been in default since October 2009. After completing the foreclosure process, TDG acquired Regency Pointe. 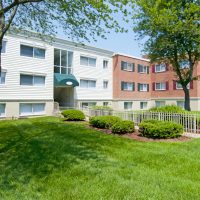 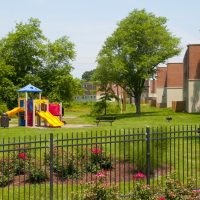 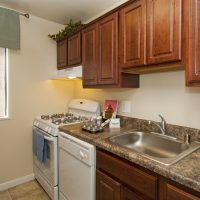 As a result, the utility expense decreased over 60% and NOI increased an annual average of 138% over a 4 year period.